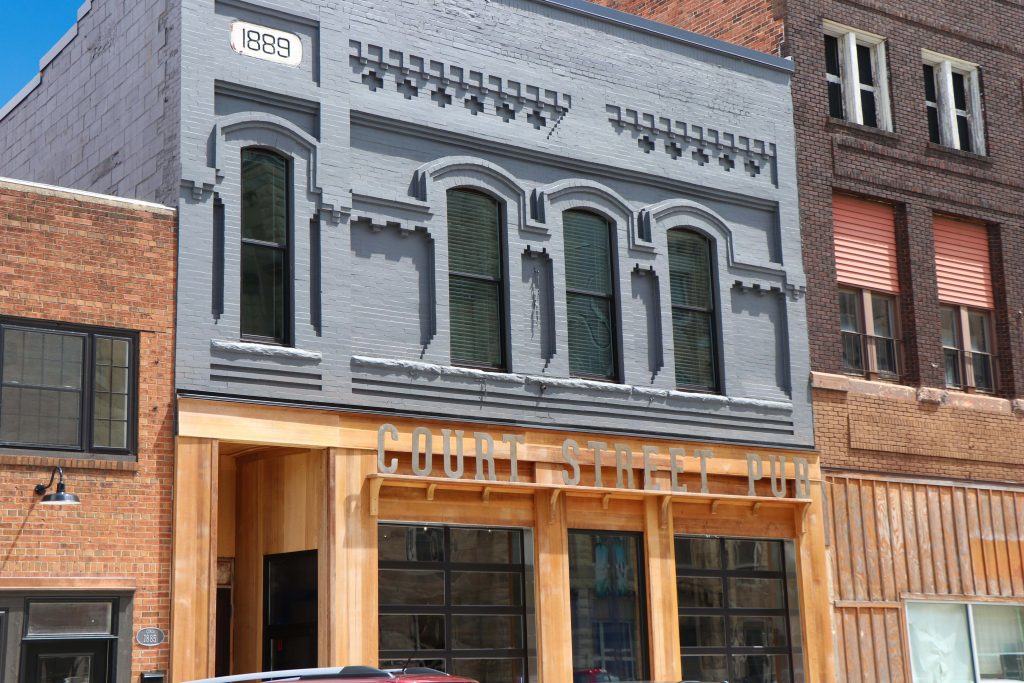 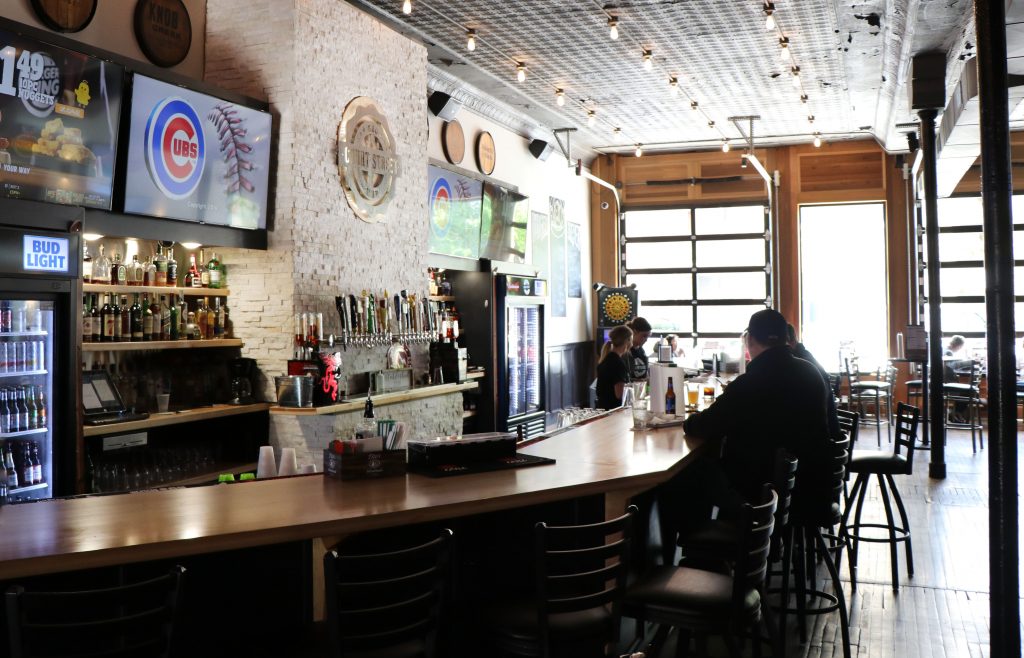 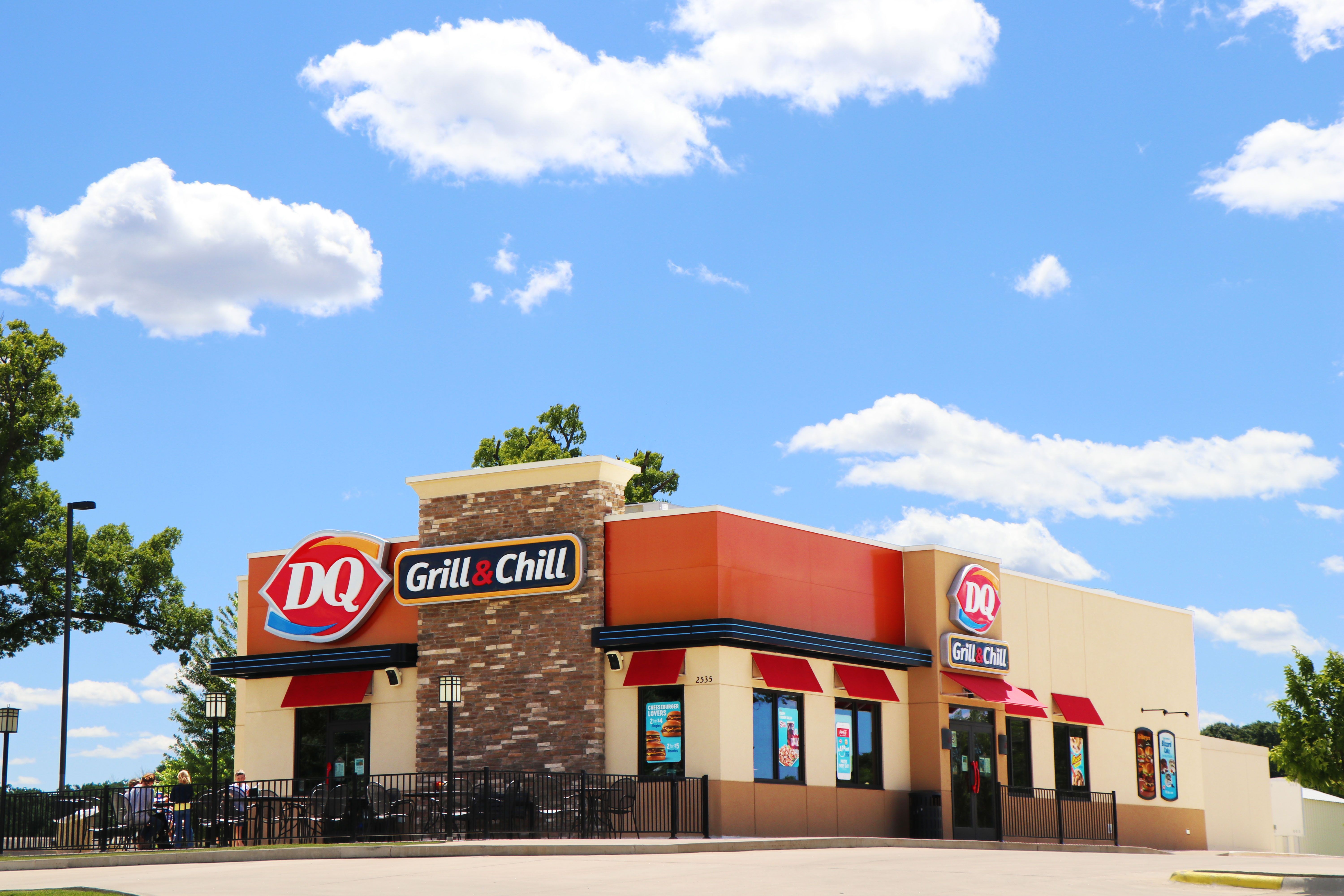 The founders of the Dairy Queen® system were men and women who introduced a new kind of dessert treat and, in the process, developed the foundation of the franchising industry. The history of the DQ® system is a story of a unique product that created an industry.

A History of Sweet Success: A Smile And A Story®

For more than 70 years, the DQ® system’s recipe for success has been simple. It’s been a combination of hardworking people who own and operate restaurants, and great-tasting food and tempting treats served in our establishments.

Our phenomenal story began with the 10-cent sale of a then unnamed product on August 4, 1938, in Kankakee, Illinois. A father and son partnership in Green River, Illinois, had been experimenting with a soft frozen dairy product for some time. They contacted Sherb Noble, a good friend and customer, who agreed to run the “all you can eat” trial sale at his walk-in ice cream store. Within two hours, he dished out more than 1,600 servings of the new dessert.

Back then, food franchising was all but unheard of, but the new product’s potential made it a natural for such a system. When the United States entered World War II in December 1941, there were fewer than 10 Dairy Queen® stores. However, shortly after the war, the system took off at a pace virtually unrivaled before or since. With only 100 stores in 1947, it grew to 1,446 in 1950 and then to 2,600 in 1955. Today, the DQ® system is one of the largest fast food systems in the world, with more than 6,000 restaurants in the United States, Canada and 18 other countries.

Although much has changed in the world and in the DQ® system through the years, one constant has remained: DQ® restaurants are still, and always have been, the place to find kids’ sports teams celebrating a victory, business people on their lunch break and families taking time out to enjoy great food and soft serve treats. And success for the DQ® system is as simple today as it was in 1940. Satisfied customers lead to successful restaurants. Each owner of our independently owned and operated establishments worldwide is committed to nothing less than the “Fan Food not Fast FoodTM“ slogan.

Highlights of the DQ® system include: 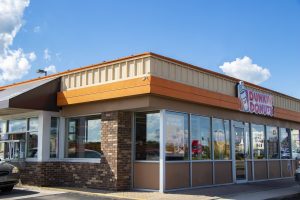 Authentic and Delicious Mexican Cuisine!! Located behind Hermans Package Store and Patridge Marathon Gas Station. Check us out on Facebook! Hours of Operation: Monday thru Saturday 11:00am – 8:00pm.

Welcome to Halftime formerly known as Mike’s. We offer a full menu including breakfast and a kids menu. We are family friendly restaurant. Our pizza is made from scratch with all the toppings you could ask for. Stop in and see us, or have us deliver. Delivery available 11 am to ? We deliver to Ottawa, Marseilles,Dayton and Wedron.

Delicious food to fit your lifestyle! 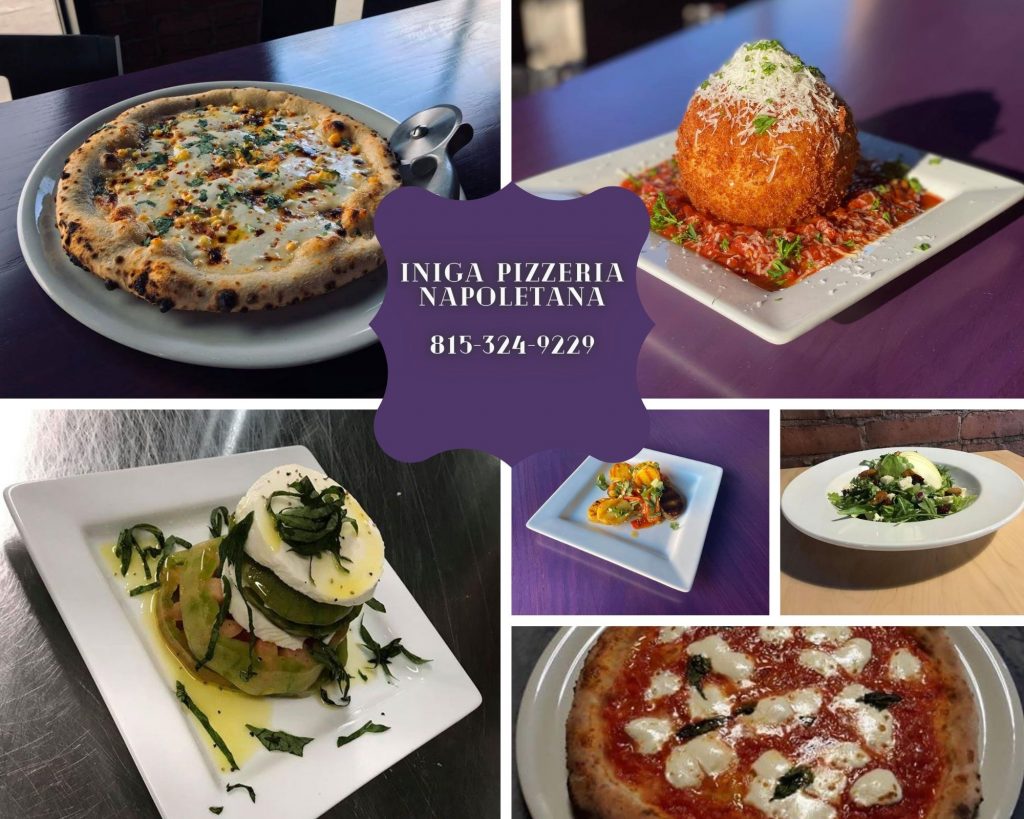